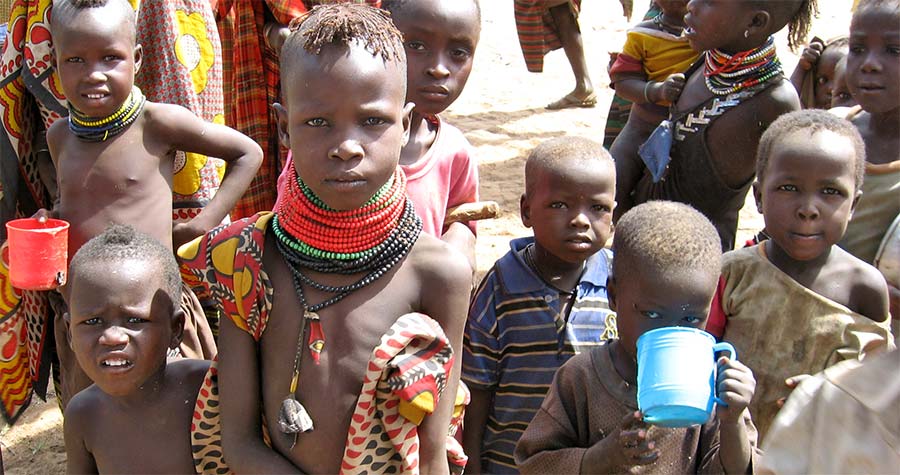 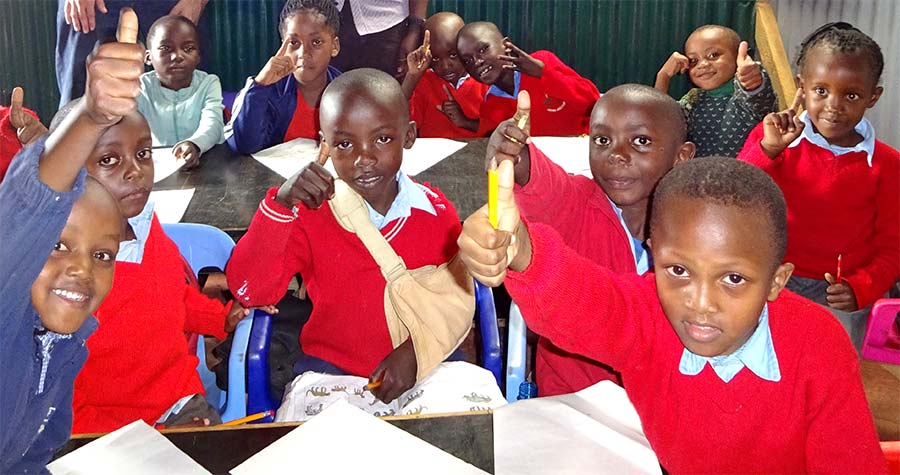 The first five years of your life has everything to do with how you turn out as an adult. From brain development and good nutrition, to play and imagination building, those early years set us up for success in later life.

FACTS – Across the world, according to UNICEF:

To address the need for early childhood education in Kenya, over the last eleven years, The Ed Colina Foundation founded and oversaw ten preschools in and around the Nairobi, Kajiado and Athi River areas. After mentoring these schools for three to five years, the institutions themselves became self-supporting and we were able to leave the school in the capable hands of local Kenyan leadership and school committees.

The Foundation’s model school, “Little Sky” ECDE school in the Kibera Slum, remains a growing and vibrant educational community. The Foundation continues to provide education, as well as food, for its close to 240 students.  More

Education in Turkana is made more difficult due to the pastoral tradition of many families. The need for grass and water for family goats and cows necessitates being on the move throughout the school year. Those mothers and children remaining behind are often left behind without food and clean water. School fees are difficult to come by and early childhood education is not well-known by these families.

Non-Kenyans in the nearby Kakuma Refugee Camp are provided educational benefits but these are not afforded members of the Kenyan host community. Some Turkana communities have initiated informal learning situations, where young preschoolers walk long distances and gather with an adult under a tree. In these informal settings there are no classrooms, desks, educational materials or food.

Over the years, the foundation has made contributions to educational and medical efforts in Kakuma, building iron-sheet structures, purchases of medical equipment and hospital bedding. In cooperation with local faith groups, the Ed Colina Foundation hopes to begin construction of classrooms in remote areas of Kakuma, in Northern Kenya in 2018.  More